With 12 palaces, two castles, eight Royal Parks and much of the British Royal Family resident in London, it’s easy to immerse yourself in the UK’s regal heritage when visiting the capital. From shopping Her Majesty’s favourite establishments to circumnavigating the same boating lake as Catherine, Duchess of Cambridge and her children, here’s how to live like a royal in London. Royal Warrants are a highly coveted seal of approval on goods and services favoured by the British monarchy, and many Royal Warrant-holders maintain prestigious flagship stores in London. Sample a fine Riesling, said to be The Queen’s favourite wine, from Berry Bros. & Rudd’s atmospheric 300-year-old store; browse the incredible literary Rolodex in beloved bookshop Hatchards, and who can resist Burberry’s impressive 44,000 square feet of high fashion on the grand curve of Regent Street? Pop into the Palaces

The official residence to a number of royals, including The Duke and Duchess of Cambridge and their children, Kensington Palace is an impressive initiation into royal life in London. A wander through the opulent State Apartments—previously used to entertain visitors and now home to the palace’s rotating exhibitions—gives a fair idea of the pomp and ceremony that surrounds the regal lifestyle. Similarly, Buckingham Palace, The Queen’s London home, offers a tantalising glimpse of The State Rooms in summer, while the Queen’s Gallery with its eye-wateringly grand art collection, is open year-round. Further afield, Hampton Court Palace —historic country pile of Henry VIII—and pretty Kew Palace, the smallest of the royal residences, make rewarding excursions from central London. Tea with The Queen

One of London’s oldest and most discerning department stores, Fortnum & Mason’s two Royal Warrants make this a very prestigious place to shop. In fact, you’ll find plenty more Royal Warranted products within its hallowed halls. But it’s the award-winning afternoon tea at The Diamond Jubilee Tea Salon that really lends Fortnum’s its regal edge. The Queen formally opened the tea room in 2012, although it has been serving Britain’s favourite beverage for nearly a century. The Earl Grey Classic is rumoured to be Her Majesty’s brew of choice. Call in on the Castle

Imposing Windsor Castle on the scenic periphery of London is the oldest inhabited castle in England, its foundations having been laid by William the Conqueror in the 11thcentury. Her Majesty’s official residence (she spends weekends here) rose to fame as the wedding venue for the royal nuptials of Prince Harry and Meghan Markle, and a visit will reveal many more reasons to treasure it. While the gold-embellished Semi-Sate Rooms certainly wow, it’s Queen Mary’s antique Dolls’ House that really turns heads. Constructed by Sir Edwin Lutyens in the 1920s, its exquisitely wrought details and fully stocked mini wine cellar make it a very memorable attraction. Stroll Through the Royal Parks

The eight Royal Parks in London, which make up a sprawling total of 5,000 green acres in and around the capital, all belong to The Queen, but it’s Kensington Gardens that offers the most promise of rubbing shoulders with royalty. It’s rumoured that Catherine, Duchess of Cambridge, takes the young princess and princes on an occasional wander around the gardens—ostensibly their backyard—mostly unnoticed by the general public. A vacation in London would not be complete without a visit to a market. You can pick up food for your vacation rental, or flowers, modern art etc... 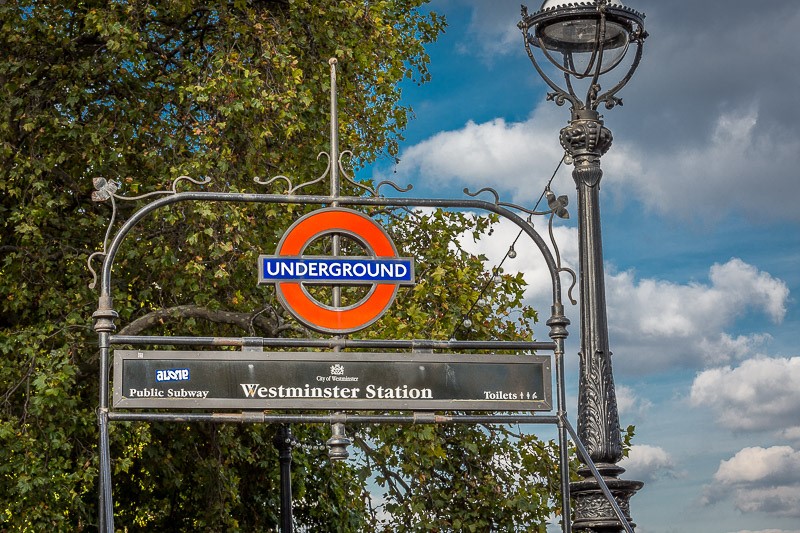 Visiting London London in less than a week!

It may feel daunting to try and fit in all the sights during your holiday. Ivy has an action-packed itinerary to get the most out of your London vacation.