Its iconic landmarks, landscaped parks and epic store window displays are some of the most photographed in the world – and we’ve tracked down 10 of the best. From sunsets over the city’s sleek skyline to 300-year-old drinking establishments, our crop of the best photos of London will have you reaching for your passport.

The Tower of London

While we aren’t permitted to photograph Her Majesty's glittering crown jewels in the Tower of London, we can fill our camera with as many snaps of the 11th-century fortress’ stone walls, cobbled inner passages and sky-piercing turrets as we please. The World Heritage Site in this photo starkly contrasts the chic cityscape behind it – perfectly juxtaposing London's old and new. The capital’s streets are sprinkled with many a classic British pub, and The Dickens’s wooden-beamed balconies, bright hanging baskets and geranium-filled flower boxes make for one of London’s most picturesque watering holes. It’s rumoured to have been a local brewery or a tea storage unit before it was converted into the Tavern Bar in the 1700s. The City of London Skyline

Surely a contender for the best photo of London, snapped just as an amber sun alighted on some of London’s most iconic architecture: St Pauls Cathedral – one of the city’s most-recognised buildings, the shimmering River Thames, and – tallest of the lot – the Cheesegrater! St James is a centuries-old Royal Park that spans 23 hectares of Westminster. Aside from photographing Buckingham Palace – the stately pile at the far end of the lake – visitors can watch the pelicans being fed or kick back in a deck chair.

Department store Liberty is soaked in an age-old elegance that has been enticing customers through its doors since 1875, and its grand wood-beamed exterior is by no means a front. The luxurious clothing, jewellery and homeware showcased inside is tip-top quality. It’s impossible to visit Kew Gardens and capture only one image. But if you’re particularly choosy about only filling your camera with the very best photos of London, it’s worth hunting down Kew Palace, aka the Dutch House. The knotted sycamore dwarfing the residence is an Oriental plane, one of the five oldest trees inside Kew. With so much to feast your eyes and taste buds on at bustling Borough Market, the humble cheeseburger (or three) in this photo is but one gourmet delight to sample. There’s ample fare to treat veggies and anyone with a sweet tooth as well. It’s London’s most popular landmark to strike a pose in front of, although not everybody gets to nab a selfie by  Big Ben and the Houses of Parliament with a rich, ethereal backdrop like this one. Afternoon tea is a must when in London, and nowhere serves it quite like Aqua Shard on the 31stfloor of the famous skyscraper. Their teatime treats include vanilla and white chocolate chip scones, delicate decrusted sandwiches and a multitude of cream-capped desserts. 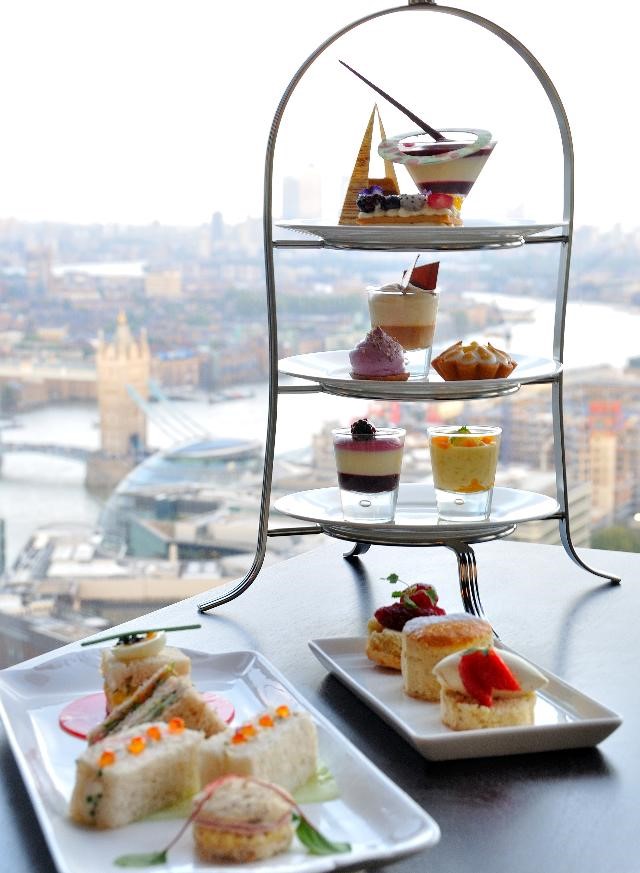 Antique shops galore, including Alice’s little shop of assorted one-offs, is what to expect on Portobello Road. You might find a bone-china tea set, a leather-bound book or an antique travelling case to carry home with you. 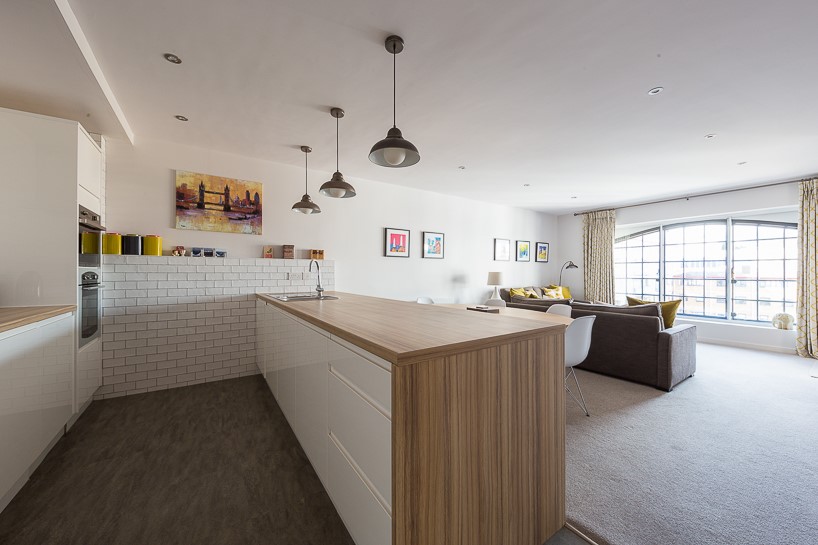 Whether you’re looking for a beautifully renovated mews home with a patio garden perfect for family gatherings, or a chic, open-plan studio apartment for two, our Contemporary portfolio includes some of London’s most sought-after properties.